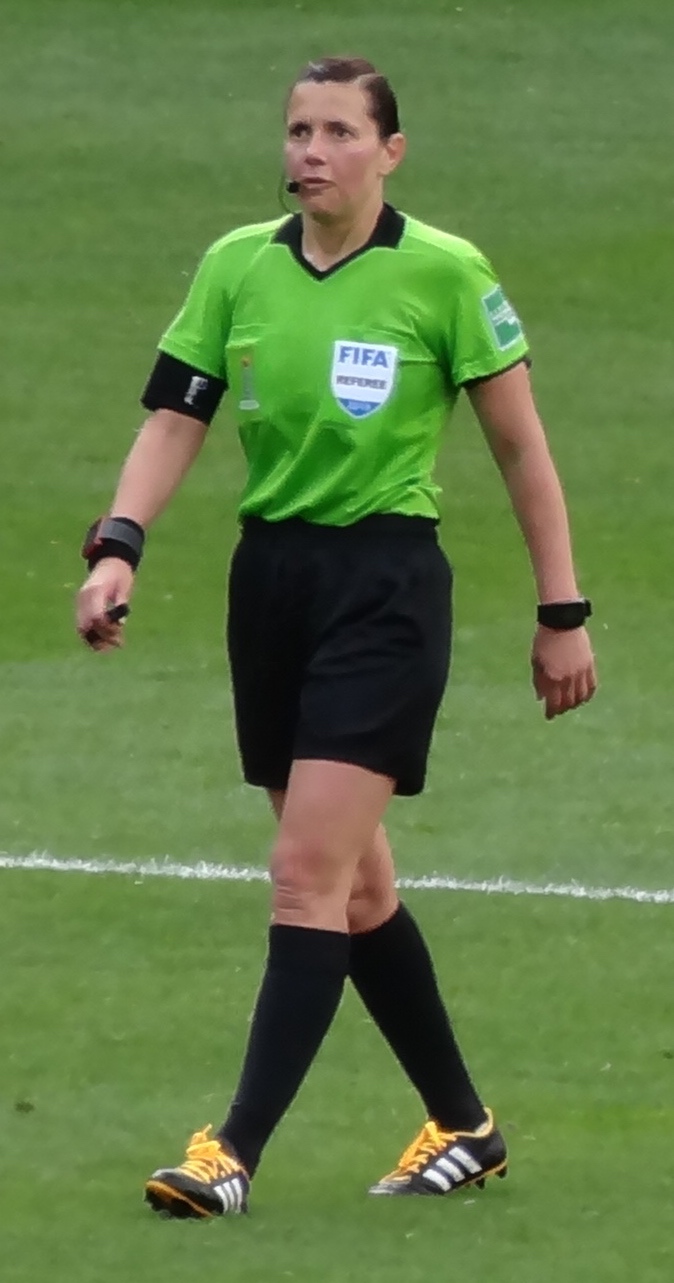 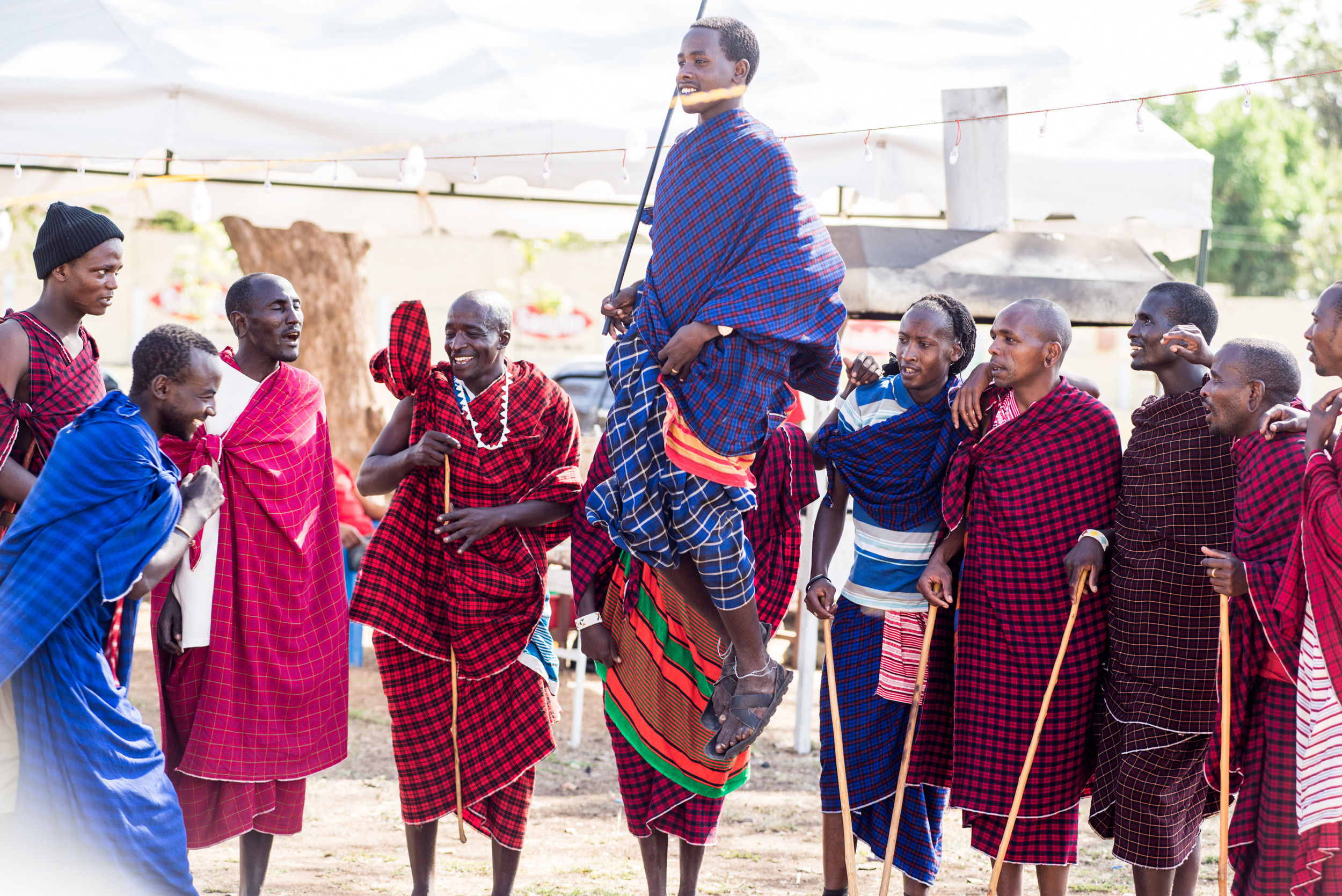 10 comments on “The Elephant and the Hare”